news from the world

A NEW ADVENTURE IN MOTORSPORT FOR CARBONTEAM 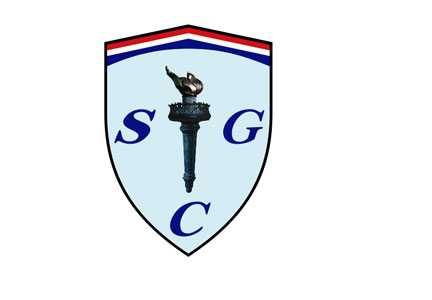 Carbonteam srl is producing some components for a very exciting motor sport project. It is for the SCG 003. The new challenge of the American collector James Glickenhaus and his team Cameron Glickenhaus. This sports car is equipped with an incredible one piece carbon fibre car body shell whose concept has been fully designed by Cameron Glickenhaus. The car will be produced in two versions: as a sports car and a race track car racing next year on the 24 hr Nurburgring. There is rumor that the car might be produced on a very limited scale: Glickenhaus has indeed stated that many fans and enthusiasts have shown much interest in getting one. The SCG 003, you can take a sneek peek from here and here has been presented for the very first time at Geneva International Motor Show 2015. Carbonteam srl with its participation to this thrilling new project proves to be a competitive company in the sector of carbon fibre manufacturing and design.